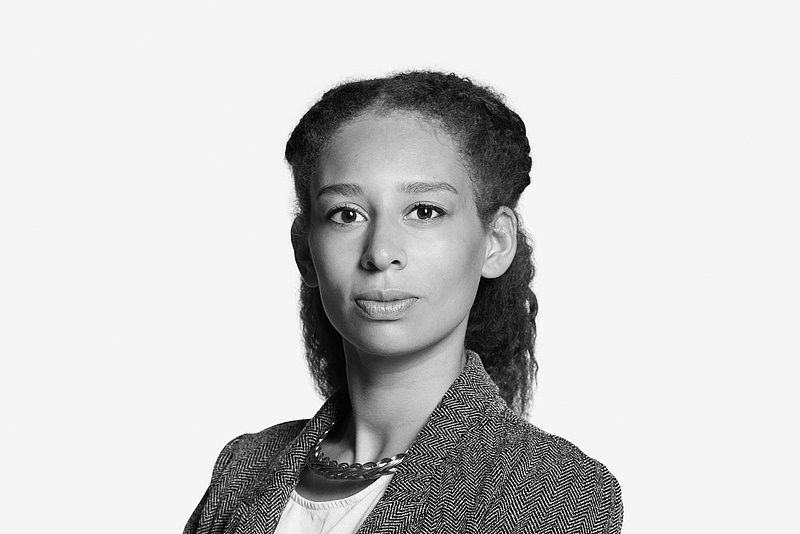 
The Amazon-Case of the European Commission – will Alexa be silenced?

The European Commission has been investigating a case. Only recently, the competition authority presented its statement of objections to Amazon. In its opinion, the company might be violating EU competition law. But what does this mean for the company and its customers?

Over the past few weeks, national and international media has reported that Amazon is being accused of competition law infringements:

Amazon is not only active as a platform for retailers as "Amazon Marketplace", but also sells its own products in a wide range of categories such as electrical equipment and office supplies. Thus, Amazon may under certain circumstances enter into direct competition with its independent dealers. Now Amazon is accused of so-called "self-preferencing":

The Commission's objection concerns the company's practices of using non-public business data of independent dealers distributing their products via Marketplace in order to better sell its own products.

In addition, the Commission has initiated a second competition law case to investigate whether Amazon gives preferential treatment to its own offers and offers from vendors using Amazon's logistics and shipping services.

Based on the Commission's preliminary view, the company could be in breach of Art 102 TFEU. In accordance with this provision, a company holding a dominant position on a market may not abuse this position in order to disrupt competition.

Although the press release of the Commission describes the facts of the case only superficially, the competition law community already expresses first doubts that Amazon is engaged in anti-competitive behaviour:

Above all the Commission’s reproach is criticized that Amazon uses data for its own competitive advantage, which were collected by other companies.

This accusation is countered by the fact that every company in the market tries to utilize its advantages and that such a competitive advantage cannot be equated with anti-competitive behaviour.

In addition, it is doubted that Amazon has any market dominance at all, since studies on French and German e-commerce have provided contrary evidence.

A final assessment as to whether the Commission will ultimately conclude that Amazon’s behaviour is anti-competitive is probably not possible based on the current state of public knowledge.

The Commission's options for action

But what could the Commission actually do about the company's behaviour in this case? Will our Kindles be banned; our favourite show be taken off Amazon Prime and Alexa be silenced forever?

The short answer is: No.

Under Article 2(1) of Regulation 773/2004, the Commission is entitled to initiate proceedings against companies if it considers it necessary to protect competition within the EU. This can be done either on the basis of a complaint or ex officio – through an initiative of the Commission itself.

If – in the course of (in-depth) investigations – the Commission comes to the conclusion that the respective suspicion is substantiated, it will send a statement of objections to the company concerned, as it did last week to Amazon.

Agreement on commitments with the Commission

At this point of the procedure it is decided whether an agreement with the Commission is feasible. Under certain circumstances, the company concerned may be in a position to avert an adverse decision by the Commission by submitting commitments pursuant to Article 9 of Regulation 1/2003 which remove the Commission's concerns.

60% of all Commission cases that do not concern cartels between companies are solved with such commitments (other sources even speak of 90%).

What the content and scope of such commitments is depends on the individual case: Very specific – not to say limited – commitments were made for example in Gazprom:

In this case, the natural gas supplier was accused of abusing its dominant market position to the extent that it pursued a strategy of foreclosing the gas markets of eight member states in order to demand excessive gas prices in these markets. The commitments set out, inter alia, a structural mechanism to ensure that Gazprom's customers receive competitive prices and prohibit the company from creating barriers to the free supply of natural gas through its customer contracts.

This case shows that commitments can precisely target the competition issue, with the company shaping the final outcome.

Finding of (no) infringement and remedies

If the company is unable or unwilling to reach an agreement with the Commission, the competition authority has other options:

On the one hand, there is still the possibility that in the course of the further proceedings and the in-depth examination of the case it may come to the conclusion that there is no anti-competitive conduct is involved and may establish this in a decision pursuant to Art 10 of Regulation 1/2003.

However, if the Commission comes to the conclusion that there is an infringement of EU competition law, it will find the infringement pursuant to Art 7 of Regulation 1/2003 and order its termination. In doing so, it may impose specific remedies which serve to bring the infringement to an end. In the Motorola case, for example, it ordered the termination of certain parts of a license agreement.

In most cases, however, the Commission does not prescribe specific conduct but sets out a framework or even requires the company itself to propose appropriate measures. It is important to note that the Commission's decision only refers to the company's behaviour under investigation.

With regard to the Amazon procedure, this means that Amazon now has to consider whether one should seek the dialogue with the Commission, in order to discuss commitments. Should this approach not be desired or not be successful and the Commission concludes that Amazon's practices violate EU competition law and finds that there is an infringement it will order to stop the practices in question. In these proceedings, however, this would only relate to the current complaint i.e. the use of the merchant data for own purposes.

It remains to be seen in which direction the Commission’s case will develop. As the statistics show, there is a high probability that Amazon and the Commission will agree on commitments. The beloved "Alexa" of the average consumer will probably not suffer as a result.