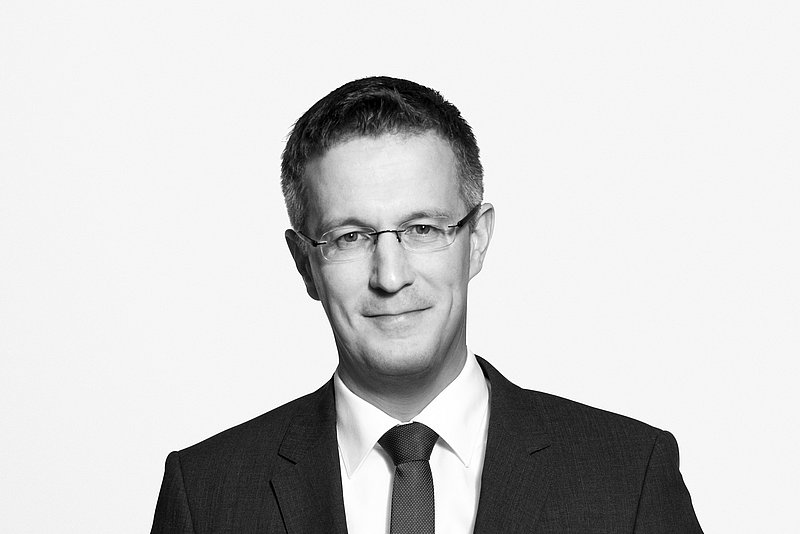 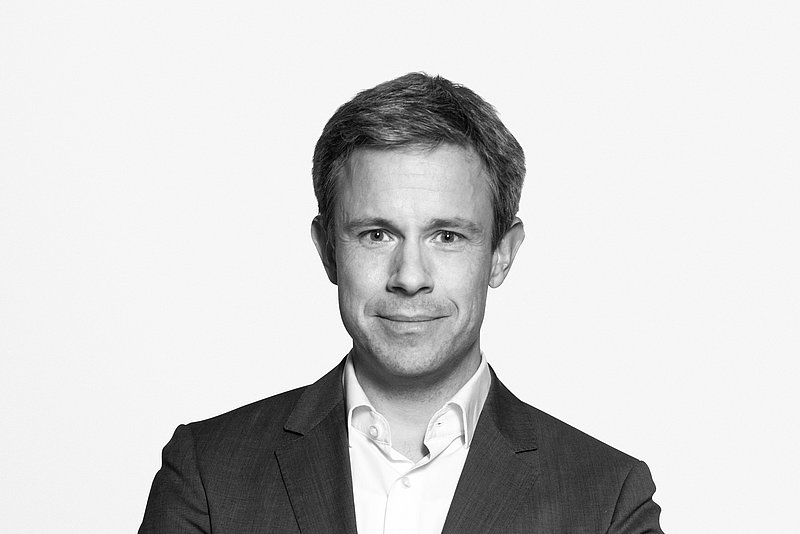 The ongoing pandemic has prompted the Austrian legislator to extend certain insolvency related support measures. The most recent amendment to the 2nd COVID-19 Act, therefore, among others brought a prolongation of the relief to file for insolvency for over-indebtedness from 31 January 2021 to 31 March 2021 (This relief continues not to apply for insolvency due to illiquidity). This also applies to the liability of managers linked to over-indebtedness (Sec 84 (3) no 6 Austrian Stock Corporation Act; of Sec 25 (3) no 2 Austrian Private Limited Liability Act). Thus, what previously applied until 31 January 2021 by and large continues to apply until 31 March 2021. This is also true for certain other measures, for instance reliefs in connection with the claw-back of certain interim financing. Reliefs in connection with shareholders loans were not prolonged, though (here you will find more details to the legal situation applying until 31 January 2021).

Reliefs in connection with restructuring plans

The latest amendment to the 2nd COVID-19 Act has also brought new reliefs.

This maximum period of two years has now been extended to three years if the application to conclude the restructuring plan is submitted by 31 December 2021.

The minimum ratios themselves remain unchanged. If the debtor company wants to achieve a restructuring plan, it cannot offer less than the minimum quotas, but the quota may well be higher. In practice, this is rather rare. However, the restructuring plan could be rejected by the court if the quota is inconsistent with the debtor's financial circumstances, if for example, based on the debtor's future ability to pay, it could be expected that the debtor would be able to pay more than the 20% / 30% offered. The period under consideration is the maximum payment period (i.e. for proceedings until 31 December 2021 now arguably three years and not two years), even if the debtor offers a shorter payment period on his own initiative. This extension of the relevant period under consideration will have to be taken into account when preparing restructuring plans and considering what quota can be offered.

The possibility of obtaining a deferral of payments from restructuring plans under certain circumstances has been extended until 30 June 2021.

The majorities by which the creditors must approve the restructuring plan remain unchanged (majority of the creditors present at the relevant meeting and entitled to vote ("head majority") and the creditors approving the plan must account for more than half of the total amount of claims ("capital majority").

Meanwhile, another eagerly awaited amendment is still pending, namely the implementation of the so-called preventive restructuring framework in Austria. The framework is based on the EU Directive on Restructuring and Insolvency (Directive (EU) 2019 / 1023)). According to sources close to the legislative process the Austrian implementation is not expected to enter into force prior to July 2021, i.e. at the end of the implementation period provided for in the Directive. In other countries, such as Germany, implementation has already taken place.