Since it began in 2011, the conflict in Syria has resulted in the biggest refugee and displacement crisis since World War Two.

As of 2016, after more than five years of war, an estimated 4.8 million Syrian refugees had fled the country and some 6.5 million were displaced inside Syria. The everyday life of the Syrian population is still characterized by extreme violence, targeted attacks on civil and medical institutions as well as on aid convoys, and military sieges.

We are pleased to be able to support Doctors Without Borders in providing emergency aid in Syria. Our contribution will purchase a 5,000-liter tank to transport drinking water that will be distributed among Syrian refugees.

Further information about the organization Doctors Without Borders is available at: www.aerzte-ohne-grenzen.at 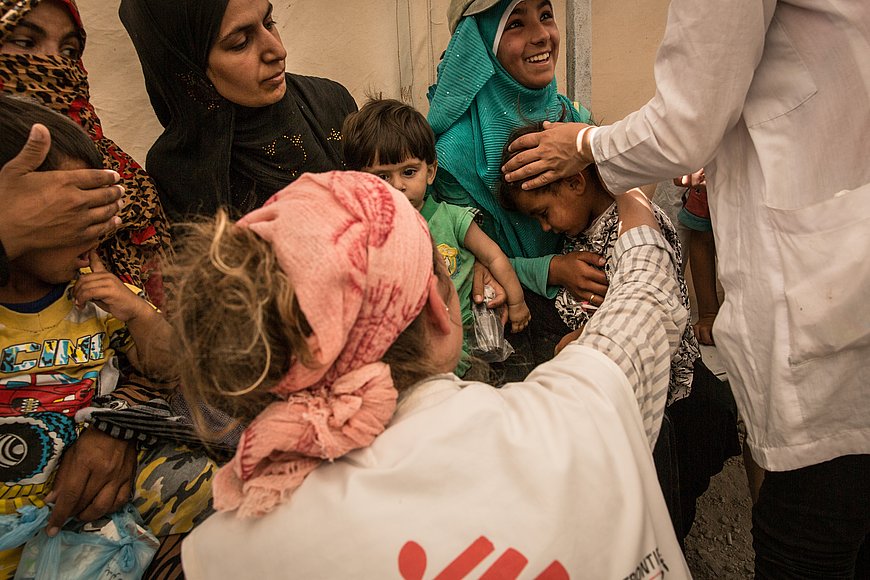 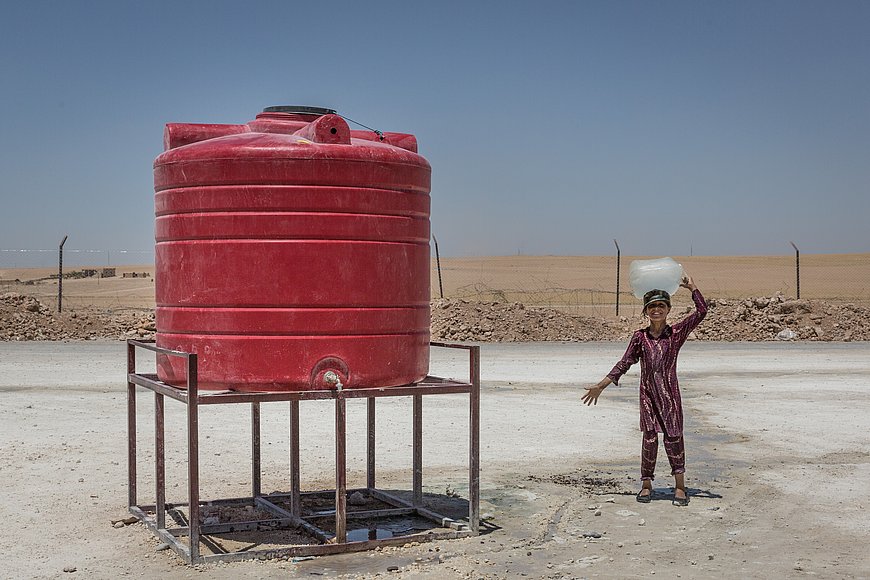 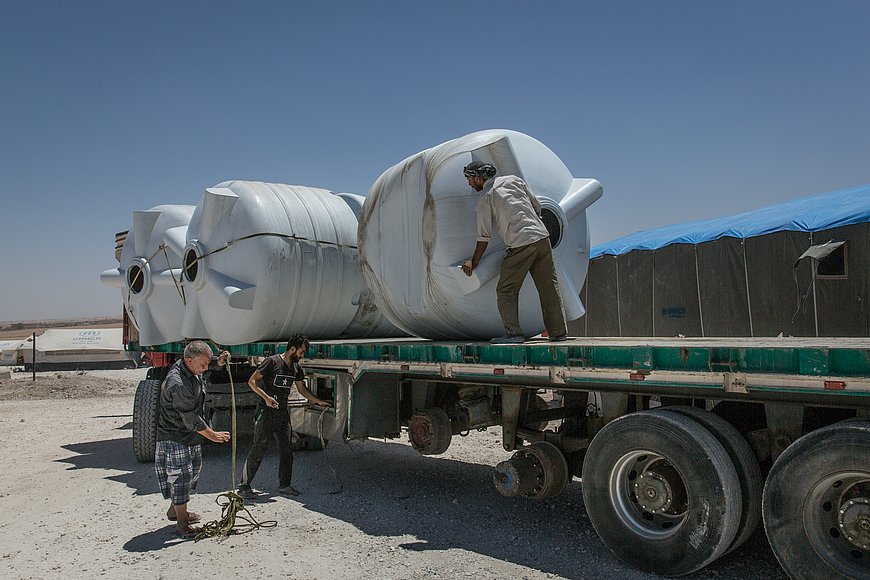 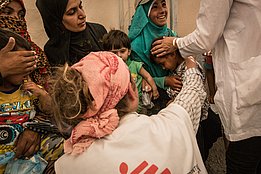 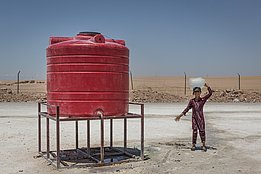 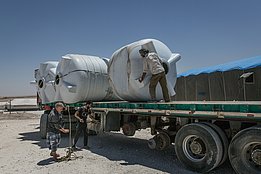