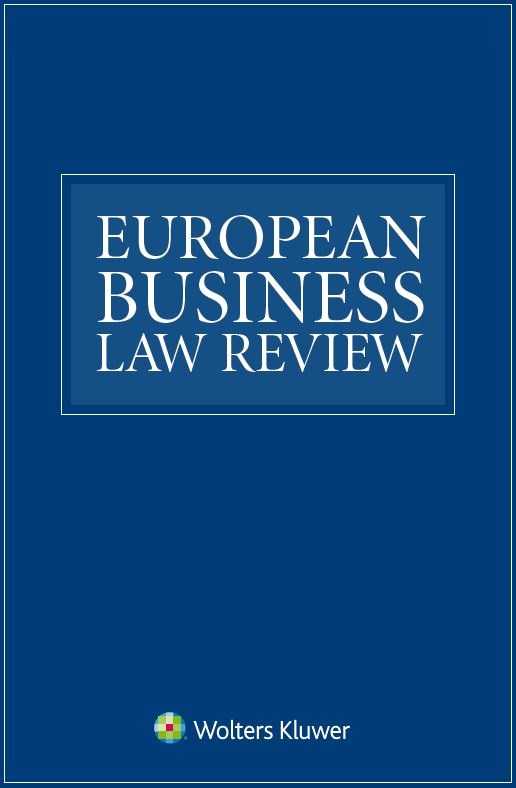 To File, or Not to File: That Is the Question. Directors’ Duties in the Company Crisis' (Business Law Review 2019)

This article deals with directors’ duties in the company crisis (representing the period of vicinity of insolvency as well as material insolvency) and compares the UK and Austria as countries with mostly divergent approaches and different legal mentality. In the course of the analysis, the article shows that – especially in the light of the upcoming EU restructuring directive – the question should not be ‘what is the better approach’ but rather ‘how can existing approaches be made fit to reach desired results’ (mainly preserving value and at the same time protecting legitimate interests of creditors and other stakeholders). The hybrid approach proposed at the end of this article should help in pursuing such efforts.