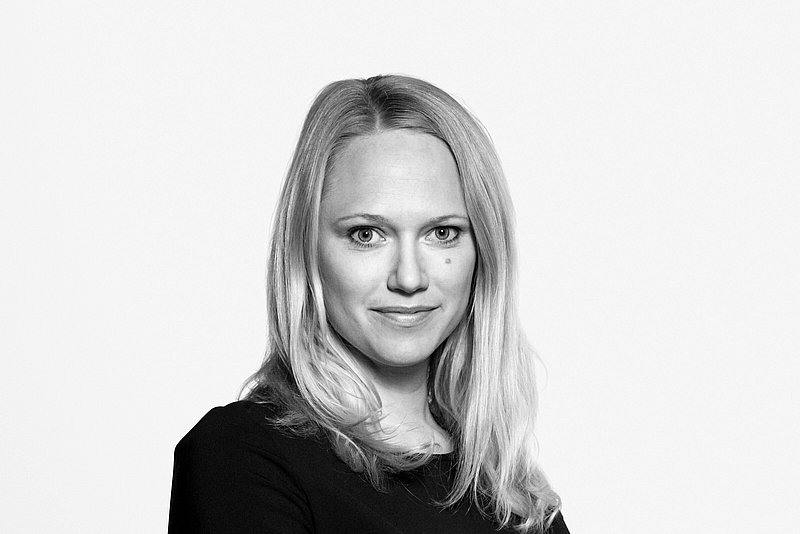 The Higher Labour Court of Munich had to deal with the question of whether crowdworkers should be classified as employees. In the specific case, it came to the conclusion that this was not the case, as there was no obligation to perform instruction-bound, externally determined work in personal dependence. Is this a landmark decision? How can the legal situation of crowdworkers in Austria be assessed?

Facebook, Whatsapp, Airbnb, YouTube - the "platformization" of life and economy is progressing and it is impossible to imagine our everyday life without it. So, it is not surprising that this development has not skipped the world of employment and hundreds of thousands of people work for platforms like Amazon's Mechanical Turk or Clickworker. It is estimated that there are over 20 million crowdworkers worldwide.

Crowdworking offers companies (crowdsourcers) the opportunity to outsource activities that were previously performed by a few specific contractors (usually employees) to a theoretically indeterminate number of people (crowdworkers) by offering them on an Internet-based platform where they are subsequently processed.

From an employment law perspective, the core question is how to qualify the contractual relationship established in Phase II. For this purpose, it is basically irrelevant whether the crowdworker concludes a contract with the platform operator or with the crowdsourcer. The qualification of the present relationship as an employment contract or freelance contract is to be based on the existing legal definition of the term employee. In Austria (similar to Germany), the personal dependence of the employee and his or her submission to instructions is of primary importance. The key issue in this context is that the employer can unilaterally determine his or her working hours and place of work and that the work is therefore determined by others. Nevertheless, even if these two factors are made as flexible as possible, the existence of an employment contract is conceivable if the crowdworker is obliged to work personally, his or her work, which is bound to a predetermined sequence, is subject to continuous control and he or she is under time pressure. The fact that the activities to be performed by crowdworkers are regularly carried out on the computer from the home office makes such a classification somewhat more difficult, but does not change the fact that the norms and jurisdiction created for analogous work allow for sufficient fine tuning to legally  classify the situation.

Not much can be gained from the decision of the German labour court beyond the individual case. In Austria, the ruling for this specific case would probably have been similar. However, crowdwork cannot generally be legally classified either in Germany or in Austria because it occurs in different forms. The classification to be made is possible with the legal institutions currently available. The real question remains whether the current legal situation, according to which labour law protection exclusively benefits employees and excludes economically dependent persons who are not employees due to a lack of heteronomy, is satisfactory and appropriate.