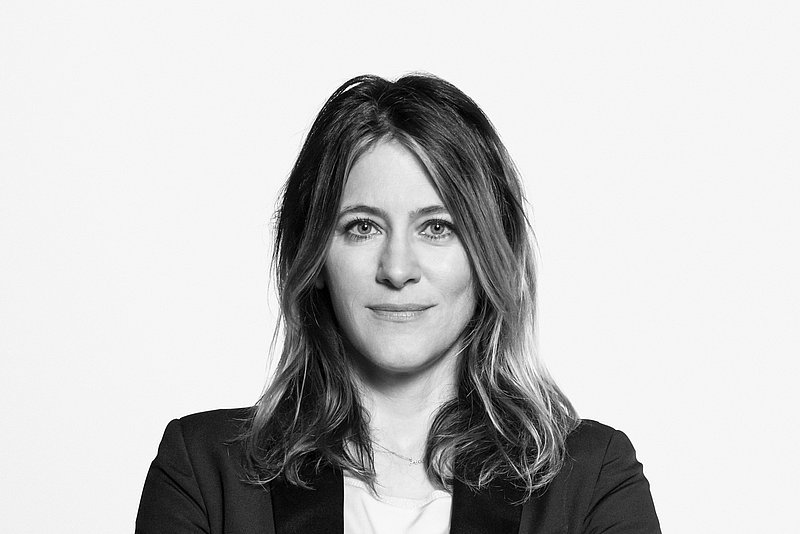 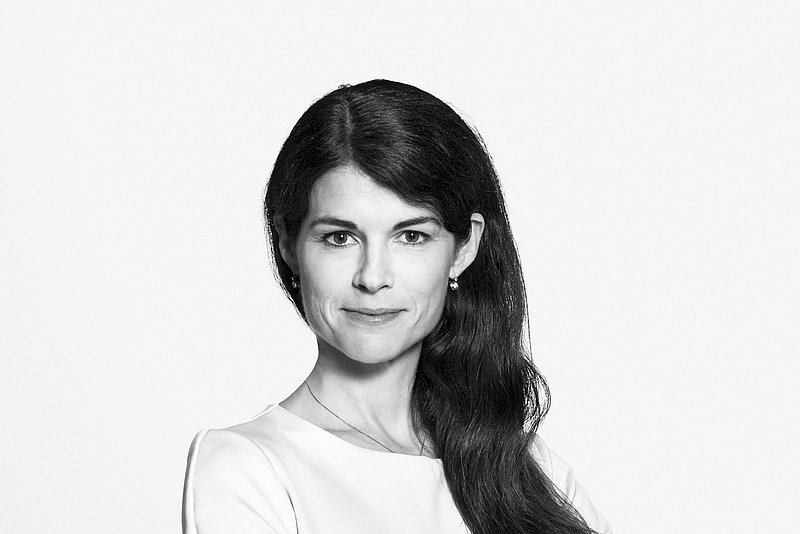 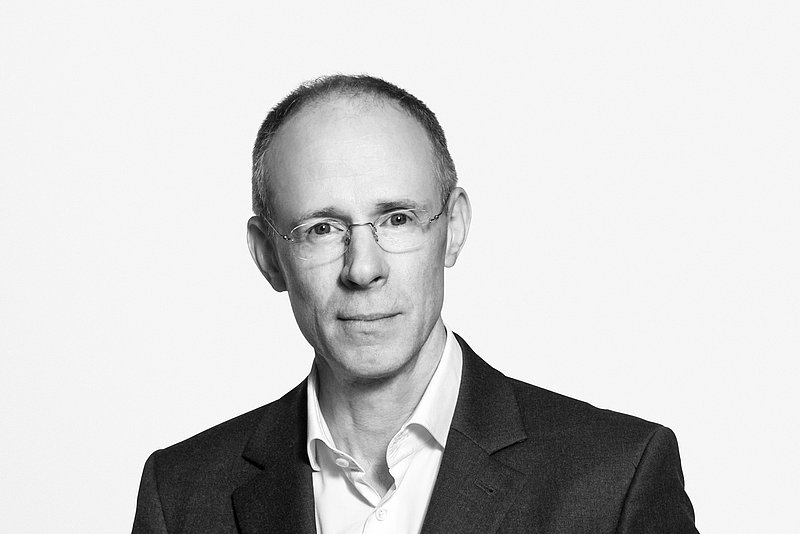 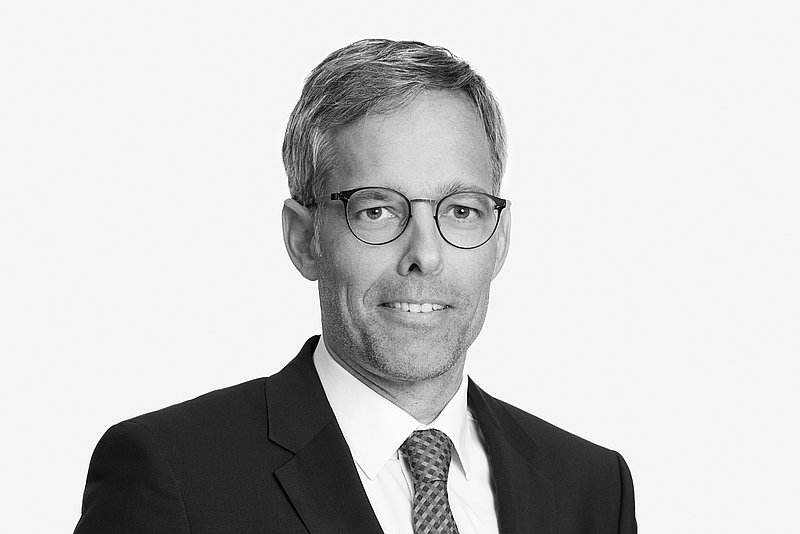 Big things are happening in the Austrian world of merger control law!

Good news for all transactions with little or no nexus to Austria: The latest amendment of the Austrian Cartel Act – which just entered into force on 10 September 2021 – introduces a second national turnover threshold.

The Austrian Federal Competition Authority (FCA) expects the number of filings to drop down by over 40%.

Also, noteworthy in this context is that the filing fee for phase I proceedings is raised from EUR 3,500 up to EUR 6,000. Another eagerly awaited amendment is the anchoring of the “significant impediment of effective competition (SIEC)”-test as an additional review standard for mergers in the Cartel Act.

According to the transitional provision in the Cartel Act, the new regime (as set out above) shall only apply for merger filings submitted after 31 December 2021. But what does this actually mean in regard to the new threshold? In the FCA’s view as recently published on its website, transactions which are closed in 2021 will still have to be assessed under the old regime, but transactions closed after 31 December 2021 will be assessed under the amended rules, i.e. inter alia taking into account the new national turnover threshold.

Old habits die hard – but they die for good, in a few months. So watch out!

One short addendum in order to not make things too easy: if there are more than two relevant undertakings concerned whose turnover has to be considered (e.g. in case of a joint venture the (two) parent companies and the target), then the good old no-effects doctrine might still apply if, inter alia, the target has no turnover in Austria. This of course has to be carefully analyzed on a case-by-case basis.

Overview of amended general turnover thresholds as of 31 December 2021 (amendments in red):

A filing obligation exists if all of the following thresholds have been met by the undertakings concerned in the financial year preceding the concentration: 1

However, even if the above thresholds are met, there is no obligation to notify if the undertakings concerned come within the scope of the following exemption:

Even in cases where the above thresholds are not met, a concentration has to be notified if all of the following conditions are met in the financial year preceding the concentration: 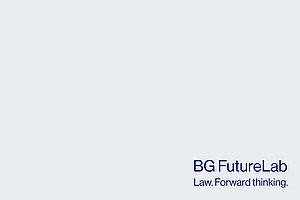 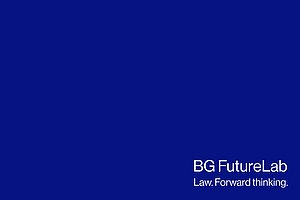 The prohibition of double jeopardy in competition law

28.06.2022
The ECJ on the prohibition of double jeopardy according to the “ne bis in idem“ principle in competition law
Further blog posts of this expertise
Loading...