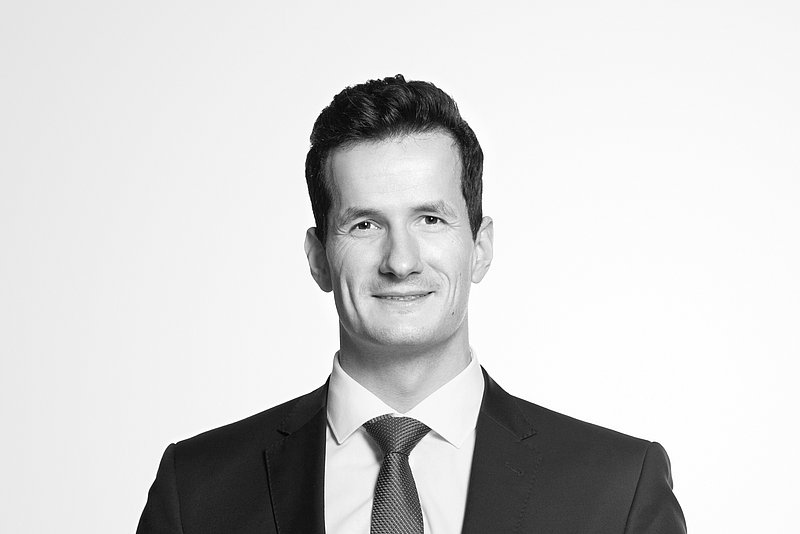 
Climate, Commission & Competition – How sustainable is Antitrust Law going to be?

The new school year has begun, and although Austria’s youth is confronted with plenty of issues surrounding the Covid-19 pandemic, the fight against climate change remains to be in the focus. Today - September 24 - worldwide climate strikes are taking place. Fridays for Future announced such in around 350 cities in Germany alone.

The ongoing fight for the environment is no longer just a topic among activists, as latest developments in Austrian legislation show. With the latest amendment to the Austrian Cartel Act, which came into force on September 10, sustainability criteria are explicitly included in Austrian antitrust law for the first time. The amendments to Section 2 (1) of the Austrian Cartel Act, along with the much-noticed addition of the national threshold for domestic sales in merger control, thus probably represent one of the most exciting innovations.

The exemption to the general ban on cartels has been expanded and now covers sustainability as well. Adequate consumer participation within the meaning of Section 2 (1) is now also assumed if the presumed profit resulting from the improvement of the production or distribution of goods or the promotion of technical/economic progress contributes significantly to an ecologically sustainable or climate-neutral economy. With this addition, the lawmakers probably want to address that many market players are confronted with requests for industry-wide solutions aiming at a more sustainable economy under the environmental focus of recent years. At the same time, there was previously a risk that the then actual implementation of these demands, often requiring coordination among market players, could subsequently be considered a violation of the ban on cartels under Section 1 of the Austrian Cartel Act/Art 101 TFEU.

The amendment is definitely a step in the right direction. However, it is still unclear how the legislative solo effort at national level - without a corresponding regulation under EU law - will establish itself in practice. Although the European Commission (EC) has outlined its approach to sustainability comprehensively with the Green Deal, actual regulatory amendments have so far largely failed to materialize in the area of competition law.

The recently published draft of the new Vertical Block Exemption Regulation was particularly disappointing. While the initial public consultation made the future inclusion of sustainability criteria in the system of the Block Exemption Regulation seem highly likely, the EC failed these expectations in the finally published draft and left the topic of sustainability out completely. It remains unclear why the EC is backing off from its usually prominent sustainable approach in this context.

The question naturally arises as to whether similar regulatory restraint can be expected from the EC with regard to the pending amendments in the area of horizontal agreements. Here, too, a consideration of cooperations with environmentally beneficial effects in the context of Art 101 (3) TFEU is up for discussion.  At this point it can only be speculated, whether the EC aims at the „bigger picture" and seeks to implement independent guidelines for sustainability agreements in the context of the Green Deal and that this might be behind the Commission's current restraint. Since the EC has just published an update on the possible correlations between competition law and climate policy in its Competition policy brief "in Support of Europe's Green Ambition", it can at least be assumed that the overall issue is still a hot topic.

For now, we can at least state that the topic of environmental protection has finally found its way into the world of competition law. External pressure, arising from increased consumer awareness and clear demands made by younger generations, is growing - it is now up to the legislature to create extensive and comprehensive competition law regulations to achieve the sustainability objectives set.

However, this should be done with caution. The danger of giving room to greenwashing in antitrust law is significant. Only time will tell whether the "first mover" clause in the amendment to the Austrian Cartel Act is a mere statement of legal policy or whether the regulation is suitable to initiate real change. Sustainability as an objective will become increasingly important at the European level. In the draft of the Vertical Block Exemption Regulation, the Commission has not yet anchored sustainability aspects, although this has been hinted at. However, the Commission continues to take a strong stance on the topic. Perhaps already in the upcoming amendments to the horizontal GMO. Fridays for Future with tailwind from Brussels?   Hopes (and expectations) are high!

The prohibition of double jeopardy in competition law

28.06.2022
The ECJ on the prohibition of double jeopardy according to the “ne bis in idem“ principle in competition law

20.06.2022
"Jedi Blue" deal between Google and Meta in the focus of competition authorities