Attorney at law, Mag., LL.M. (London)
back to all lawyers 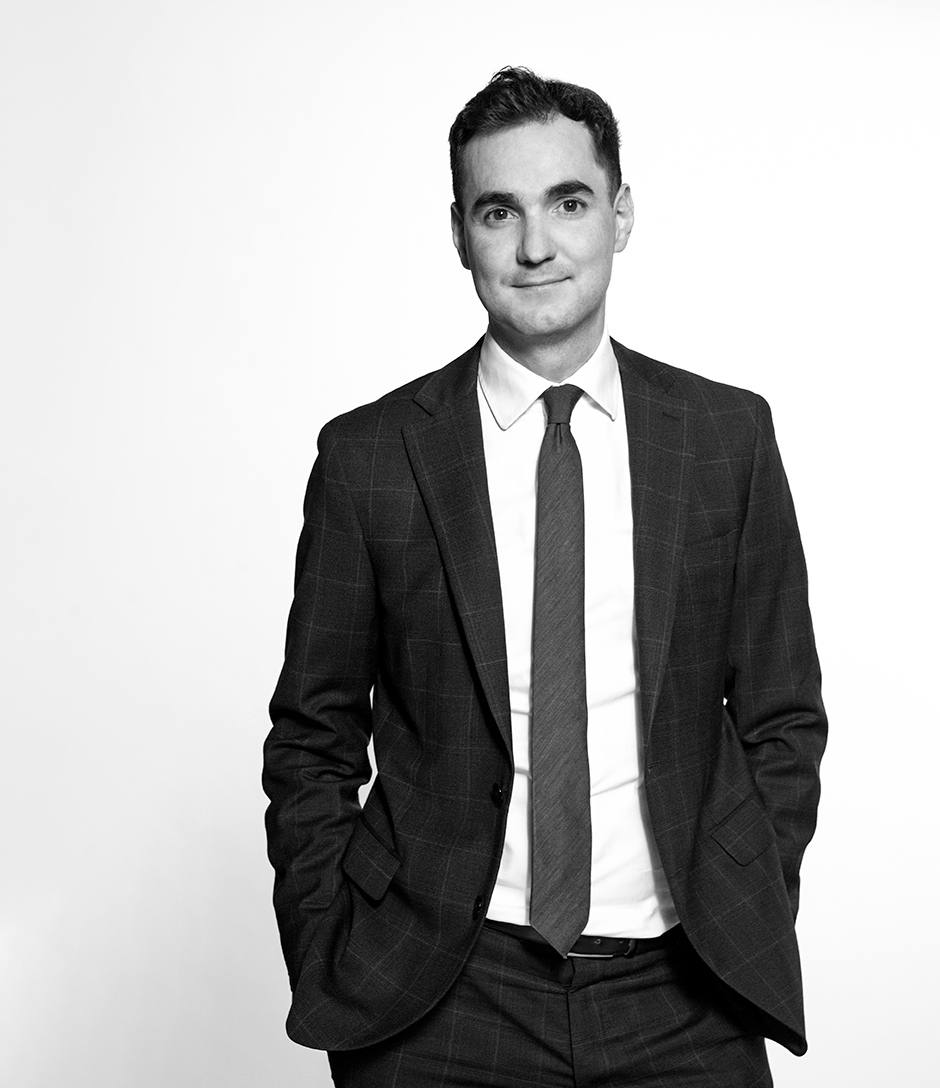 Georg Wabl is attorney at law in the areas Restructuring & Insolvency and Corporate/M&A. He has extensive experience in national and cross-border restructurings, reorganisations and transactions in the crisis and insolvency context.

The prestigious law firm directories The Legal 500 (EMEA Edition 2021) and IFLR 1000 (Edition2020) rank him as a “Rising Star” in the Austrian insolvency market.

Georg started his career with ScherbaumSeebacher and has been with Binder Grösswang as attorney at law since 2017. In 2021, he was seconded to De Brauw Blackstone Westbroek in Amsterdam. He studied at the University of Graz (Mag. iur. 2011) and at the Queen Mary University of London (LL.M. 2017), where he also worked as research assistant.

Georg regularly publishes on current topics and is a frequent speaker. He is member of the IBA, INSOL Europe and ReTurn as well as founder and former president of the QMUL Austrian Society.

Georg became an extremely valuable interface for us and is an outstanding lawyer. He immediately became a trusted adviser and is really fun to work with. 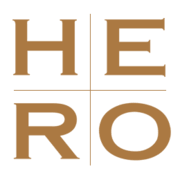 The new Austrian Restructuring Code at a glance 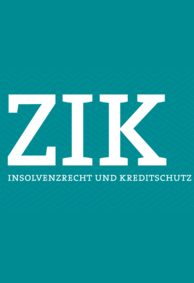 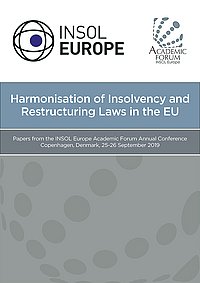 Harmonisation of Insolvency and Restructuring Laws in the EU