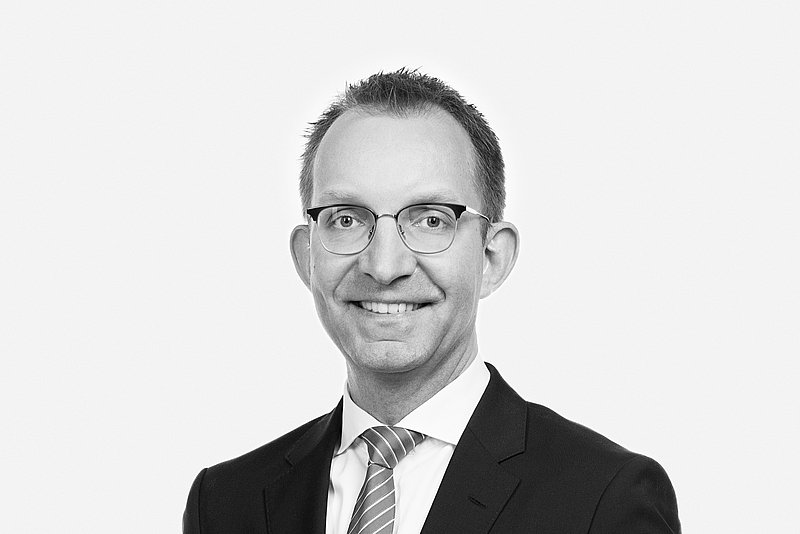 On 3 September 2021, the ministerial draft of an Austrian federal law transposing EU Directives 2019/790 (copyright in the digital single market) and 2019/789 (online transmissions of broadcasting organizations and retransmissions of television and radio programmes) was presented.

During the negotiation of EU Directive 2019/790, the rules on liability for online platforms in particular were vigorously debated, due to concerns regarding upload filters and censure. The Austrian legislature has taken the EU Directives, which actually should have been transposed into Austrian law by 7 June 2021, as an occasion to institute an extensive reform of Austria’s copyright legislation, which is strongly oriented on the legal situation in Germany. The draft will lead to the most comprehensive reform of Austrian copyright law since 1936. The most important changes pertain to the following subjects:

The draft restricts the liability regulations to “providers of large online platforms” that play an important role for online content in the market and the main purpose of which lies in generating profits by storing and giving the public access to large quantities of works uploaded by users. Such a restriction to major players is not mentioned in the Directive itself but arises out of the material it covers.

According to the draft, by providing access to works uploaded by users, such online service providers interfere with the exercise of the transmission rights or provision rights of copyright holders. The liability privilege of the E-Commerce Act does not apply to such service providers.

The draft limits the controversial rules regarding the responsibility of such service providers to fault-based liability. No-fault liability claims for injunctive relief, removal and appropriate compensation remain unchanged. The liability regulations themselves – as well as the exceptions, e.g. for parodies – closely follow the requirements in the Directive and apply above all to the burden of proof: In order to avoid liability, service providers must prove that they attempted to obtain a licence and, in line with industry standards, made all possible efforts to ensure that certain works were not accessible, (the keyword here is “upload filter”). After receipt of well-founded indications of infringements of rights, such online service providers are obligated to block access to the relevant content.

The liability of service providers whose main purpose is to participate in or facilitate copyright infringements remains unchanged.

Protection of publishers of press publications

Intellectual property protection for producers of press publications is new. The beneficiaries of these rights are not defined in the Directive. The Austrian ministerial draft derives a definition from the Directive’s Explanatory Memorandum and the description of the protected press publications. Anyone who produces a press publication in analogue or digital form as a service provider on his/her own initiative and under his/her editorial responsibility and supervision has the exclusive right to duplicate the press publication in whole or in part for online use and make it accessible to the public within the framework of a service to the information society. The right applies for two years from the date of publication, but not to press publications prior to 6 June 2019. This does not limit the exploitation rights of the creators of works or other protected subject matter contained in the press publication. There are exceptions to this intellectual property right for private or non-commercial utilization by individual users.

The draft introduces new mandatory exceptions allowing anyone to duplicate a work for a research or cultural heritage institution for the purpose of automated computational analysis of information in digital form, such as text, sounds, images or data ‒ generally known as text and data mining ‒ in order to process large amounts of information to gain new knowledge and discover new trends, patterns and correlations, if that person or entity has legal access to the work. This exception also applies when profit-oriented companies are involved.

The Directive lays down the principle of fair and appropriate remuneration. The ministerial draft takes this as an occasion for a more comprehensive reform of copyright contract legislation. It applies the principle of purpose of transfer, on which German copyright law is based, adjusted to Austrian terminology. If the types of use are unknown at the time of concluding a contract, written form and a right of revocation that is unwaivable in advance are required. These new rules apply only to contracts of use concluded after the Austrian implementation act comes into force.

If a right of use of a work is granted for a flat fee, after fifteen years the copyright holder is entitled to exploit his work otherwise and the exclusive right of use previously granted is reduced to a simple permission of use.

According to ECJ Decision C-138/16, the existing exemption from broadcasting law for transmission via certain communal antenna installations (hotel television) contradicts the provisions of EU Directive 2001/29. Therefore, the ministerial draft partially repeals Section 17 para. 3 of the Austrian Copyright Act (Urheberrechtsgesetz, UrhG). Hotel television is to continue to be subject to recitation, performance or presentation law and not broadcast law, as in existing Austrian law. In any case, as regards the intellectual property rights of the broadcasting company, the broadcasting right still extends only up to the antenna installation of the hotel.

In order to facilitate the non-commercial use of inaccessible (out-of-commerce) works and other protected subject matter in the collections of cultural heritage institutions through an expanded collective exercise of rights, the draft provides for an amendment of the Austrian Copyright Act and Austria’s Collective Management Organizations Act (Verwertungsgesellschaftengesetz, VerwGesG).

A work is deemed to be out of commerce when it is unavailable to the public in any of its versions (e.g. subsequent editions of literary works or differently edited film versions) or manifestations (e.g. digital or print) through customary channels of commerce and cannot be reasonably expected to become so.

Such cultural heritage institutions are permitted to duplicate, transmit or disseminate an out-of-commerce work from their collection in order to make it accessible to a non-commercial website, provided that these rights are not being exercised by a collective management organization, the work is permanently in the collection of the cultural heritage institution, information for the purpose of identifying the work and a reference to the right of objection has been accessible on the EUIPO portal for six months, and no copyright holder or entity holding a right of use objects. In these cases a collective management organization should grant authorization for such use also to right holders that do not have a contract with that organization. Such use only applies in the EEA.

Poland brought an action before the ECJ (C-401/19) seeking the annulment of the liability regulations of EU Directive 2019/790. The decision of the ECJ could still influence this liability regime. On 15 July 2021, the Advocate General delivered his opinion. The decision can be expected in the coming months.

Comments on the Austrian draft of the implementation act may be submitted until 13 October 2021.