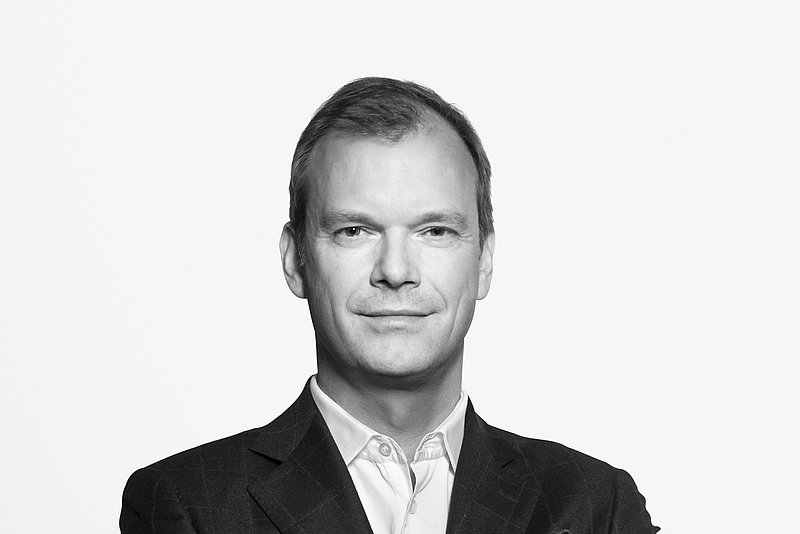 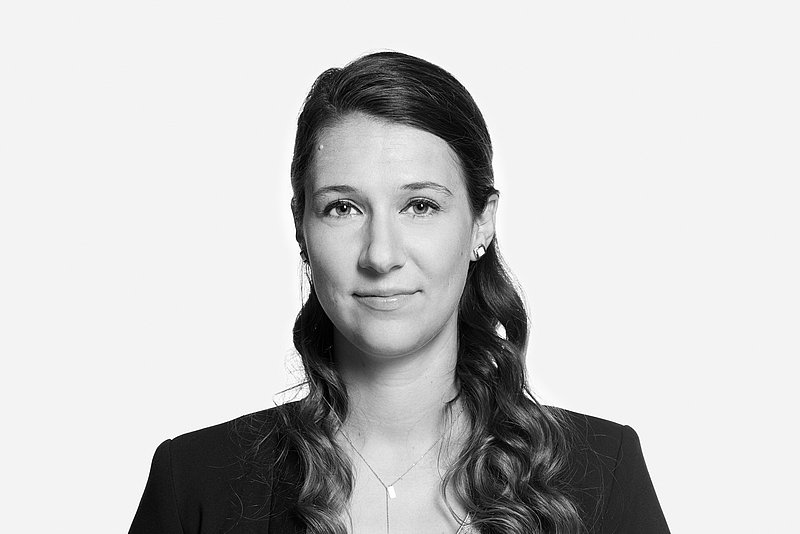 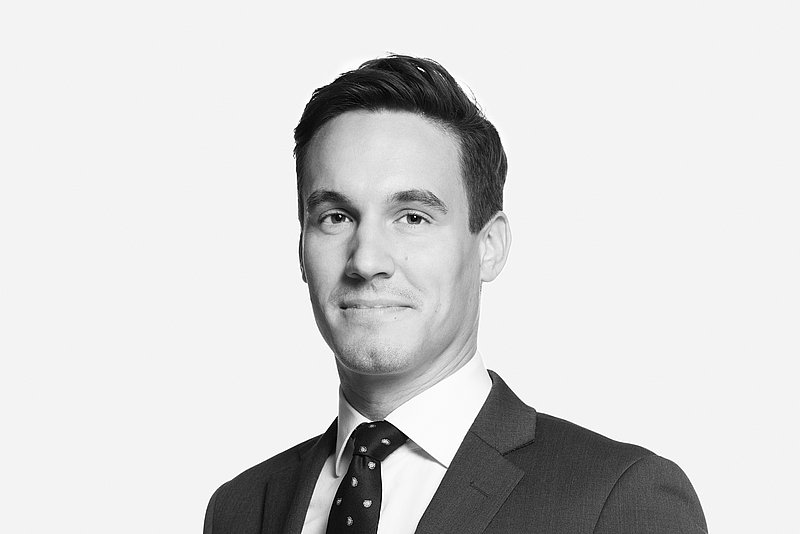 After 47 years of membership, the United Kingdom (“UK”) left the European Union (“EU”) on January 31, 2020. The withdrawal agreement, which became effective on February 1, 2020, provided for a transition period until December 31, 2020, during which EU law would continue to apply to the UK. Negotiations on the future long-term relationship between the EU and UK were announced as successfully concluded – not a day too soon – on Christmas Day 2020.

The withdrawal agreement regulates, among other things, the continued right of residence of British nationals and their family members residing in Austria. These regulations were implemented in Austria by means of a regulation authorization of the Federal Minister of the Interior (§ 57a NAG) and by the enactment of the Brexit Implementation Regulation (“Brexit-IR”) with effect from January 1, 2021.

On the basis of the withdrawal agreement between the UK and the EU, a custom (simplified) residency title has been created for British citizens (and their family), who have already resided in Austria before December 31, 2020 on the basis of the right of residence under EU law.

Pursuant to Section 3 of the Brexit-IR, the withdrawal agreement respectively the residence rights regulated thereunder now constitute the legal basis for the issuance of an Austrian residency title. Accordingly, British citizens residing in Austria as well as their family members can apply for a residence title "Article 50 TEU" for their (continued) stay in Austria. For British citizens (and their family), who have already resided in Austria before the end of the transition period on December 31, 2020, the corresponding application period ends on December 31, 2021. British citizens (and their family), who have established their residence in Austria only after January 1, 2021 or who were born or adopted after that date (provided they have acquired a right of residence based on the withdrawal agreement) must submit a corresponding residence application until the latter of either (i) by December 31, 2021 or (ii) within three months of their arrival.

The residency title "Article 50 TEU" is issued for a period of five years or – if the right of permanent residence had already been acquired by 31 December 2020 – for a period of ten years.