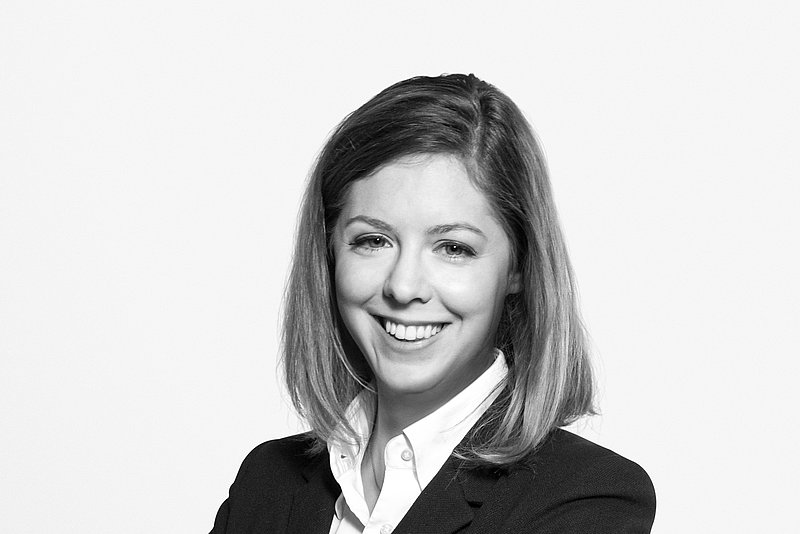 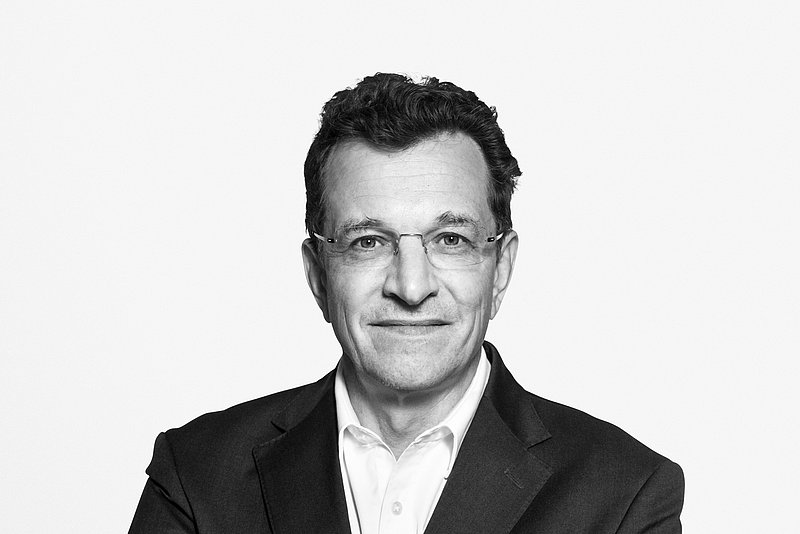 As expected, Switzerland, as depository of the Lugano Convention 2007, notified the Parties to the Convention of the EU’s refusal to give its consent to the UK’s accession to Lugano earlier this month. The notification is available on the website of the Swiss Department of Foreign Affairs in several languages. It states the EU is not ‘in a position to give its consent to invite the United Kingdom to accede to the Lugano Convention’.

This is the final word in the consideration of the UK’s after-Brexit application to accede to the Lugano Convention on jurisdiction and the recognition and enforcement of judgments in civil and commercial matters.

See the most recent article by Elisabeth Tretthahn-Wolski and Anna Förstel-Cherng in Manz’s Österreichische Juristenzeitung “Nein zu Lugano - Zu den Auswirkungen des harten Brexits auf Cross-Border-Streitigkeiten“ (in German) and our blog post below for what’s next in EU-UK dispute resolution.